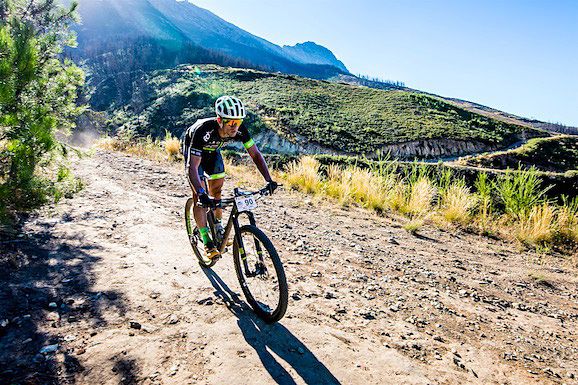 In the competition that ended today, the 34-year-old left 32 competitors from 14 countries to complete a hat-trick of wins in the tournament. Known as the highest mountain bike race on earth, the race began from Besisahar, the headquarters of Lamjung district and ended at Kalopani of Mustang. The race was held for a period of five-days from November 3 to 12.

Wallace completed the 1,085 km race in 12 hour 30 minutes and 50 seconds. Nepal’s Roan Tamang came second with a timing of 13 hrs 31 mins and 46 secs. Nine Nepali nationals had competed in the event held annually by Mountain Biking Worldwide with the support of Mountain Bike Nepal.

Karen Hill,31, of Australia came first among the eight female cyclists. She completed the race in 17 hrs 59 mins and 21 secs. Nepal’s 30-year-old Laxmi Magar came second while Dutch national Ninke Ustra came third. The winners received a cash prize of 1,000, 500 and 250 US dollars respectively, according to MBW director Phil Evans.

Just how Teenagers Make Money on the net

How to Become a Property Agent 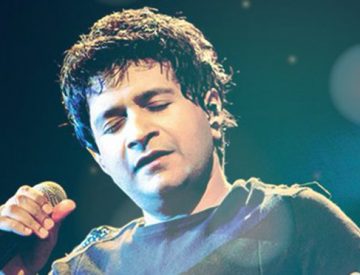